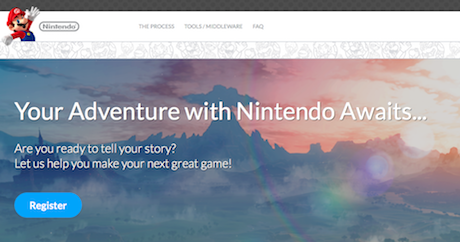 I rewrote the backend Python code to manage the transfer and testing of uploaded 3rd party titles. We needed to transfer rather large data sets around the world, dependent on which markets the title was being released in, etc. .

Overall a fun experience, though the “corporate meets cartoon” environment at Nintendo NA Redmond was somewhat surreal. Large statues of Mario et. al. graced the halls as busy, security badge laden developers scurried to get to their next meeting, stopping only to play a quick game at the game kiosks sprinkled throughout the complex. Security placards warned of leaving windows shades unlowered at night, fearing industrial spies with telescopes on neighboring hills.

Nintendo’s website for third party publishers to upload and manage their titles.