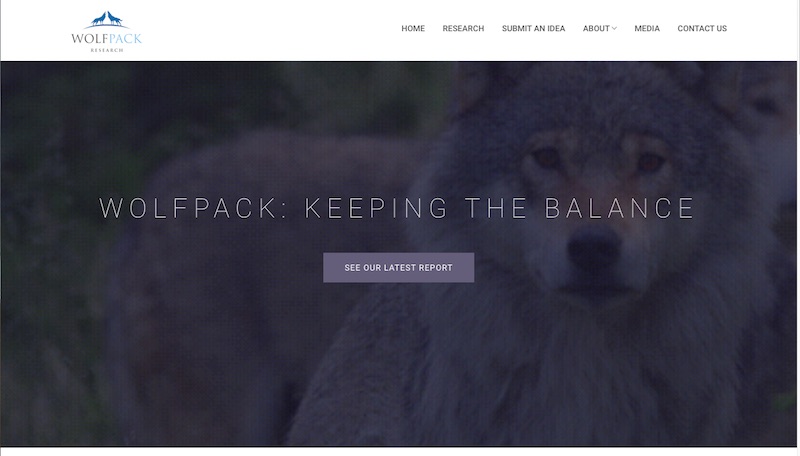 When your job is to expose Chinese corporations trading on the US market that are not what they seem to be, you’re bound to make some enemies. As portrayed in the documentary The China Hustle , after publishing due diligence reports on several popular Chinese businesses that showed the companies in question could not possibly be experiencing the growth they were claiming in their SEC filings and the “China Miracle” to be a little too miraculous, that’s exactly the position that Wolfpack Research founder Dan David found himself in. The company’s website found itself to be the target of DOS (Denial Of Service) attacks that appeared to have an origin in China. After reviewing Wolfpack’s requirements for security in the face of traffic spikes from hackers and the need to disseminate their research quickly to a global audience, a rebuild of their site using modern serverless technologies seemed like the best bet. Lillibolero’s framework of choice for static sites is the Hugo static site generator, both for it’s speed in rendering the final HTML site and for its maturity and ecosystem.

Of course, a completely static site is of limited utility. Their previous site hosted a contact page, a newsletter that functioned as a notification system for new research being published, and a form to upload new ideas. These were replicated with serverless functionality, resulting in a new website that was faster, more secure, and less expensive to host and maintain. While content management could be done with a dedicated application like Forestry.io , for this site with its low publishing volume Gitlab’s somewhat basic Web IDE is proving good enough to edit the Markdown and YAML files that make up the content source. Continuous integration pipelines that are runnable from the Gitlab interface do the heavy lifting of publication, saving the content creators from the burden of having to learn how to run Hugo from the command line (shudder). Al in all a successful project and very enjoyable to see it come to completion.

Lillibolero rebuilt the Wolfpack Research website in the cloud, making it more load tolerant without investing in massive infrastructure